Kate and William Expecting a Baby 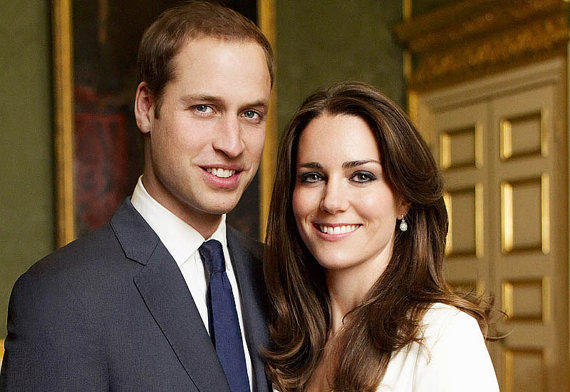 The world's most awaited pregnancy news has arrived! Prince William and Kate - his wife, the Duchess of Cambridge, are expecting their first baby. The happy news was broken by the Royal palace and celebrities flocked to Twitter to wish the happy couple.

Kate is said to be suffering from severe morning sickness and has been hospitalized for observation. This form of morning sickness is so severe that the patient cannot eat or drink anything without vomitting it out immediately. This can obviously be dangerous for the mother and child, so Kate will be kept under observation for a couple of days in the hospital.

The baby is female and the Royal couple are expected to name their daughter Elizabeth after the Queen. This royal baby is now 3rd in line for succession to the British throne, as she has already leapfrogged Prince Harry. Interestingly, this is the most awaited pregnancy in the world, since that of Princess Diana in 1981.

Best Pictures from the Royal Wedding.

Kate's Sister In An Adult Film?