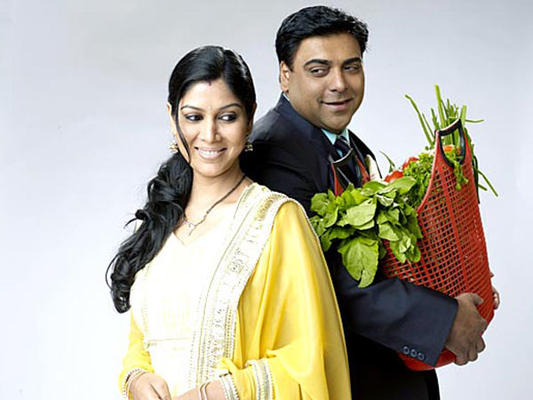 Popular TV actor Ram Kapoor is all set to exit from "Bade Acche Lagte Hain". A teaser has been telecast on Sony TV, which shows a combined episode of Bade Acche Lagte Hain and Kya Hua Tera Vada. In this hour long episode, Anushka Sarkar is shown as shooting Ram Kapoor. Later, the doctors tell everyone that they could not save Mr Kapoor. Yes, that's the end of Ram's stint on this very popular show, at least for now! But knowing Ekta Kapoor, she just might find a way to get her leading man back after a couple of months!

A little birdie tells us that Ram has decided to quit this show because he wants to focus on his film career. After impressive performances in Udaan and Student of the Year, apparently Ram Kapoor has been getting many film offers including one from the Yash Raj camp.

Celebrities in this Article: Ram Kapoor

Ram & Sita To Get Married

Deepika Padukone On The Sets Of Ram Leela

Ajay Devgan On The Sets Of Ram Leela