Think Before You Type! 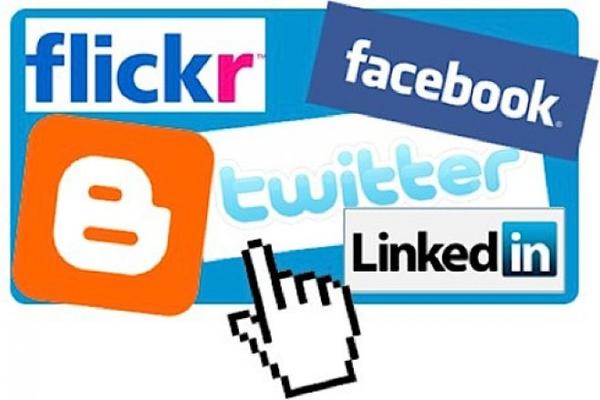 With the controversies about arrests of youngsters for their posts and comments on social networking websites, it has become important to talk about this. Exactly what constitutes crossing the line when you post something in the public arena on the internet? How much is too much?

This is what High court lawyer Jamshed Mistry has to say about the social networking, "On a larger social platform, one has to ensure that he/she does not put up content that is blasphemous or abusive in nature. It is better to err on the side of caution. The principle of natural justice demands that a person who has put up a comment on a networking site be allowed to give an explanation for it. You cannot immediately book and arrest a person after a complaint, as it would be short-circuiting the procedure of law. If the issue is not handled with care, maybe the time will come when one would need to put up a disclaimer with every post on a networking site."

Lawyer Arfan Sait says, "While Article 19 of the Constitution gives you freedom of speech, it is not absolute and has some limitations. While putting up something on a networking site, one needs to have basic civic sense and social sensitivity. Also, youngsters should be given basic training about the Information Technology Act that will help them know what content can land them in trouble."

YP Singh, who is an IPS officer-turned-lawyer, has a word of advice for youngsters: "There are issues such as religion, caste or even jokes of a sexual nature that need to be handled carefully. One should refrain from using abusive or filthy words on social forums. Also, care should be taken to not share unfounded information or sexually explicit content,"

So basically, you need to be very cautious about what you post on your FB or twitter pages. The things you should definitely steer clear of are posts that are insulting or humiliating to any person, caste, group, religion, region etc. Even though the person or people you are talking about is/are not right in front of you, you should post with the consideration that you would use if they were!

Are You Addicted to Social Media?

Things Your Spouse Doesn't Want You To Do Online

How To Make The Best Use Of Your Smartphone

Schemer - Has Google become a Follower?

Mandira Bedi At Felicitation And Gala Networking Night Of ACETECH 2014