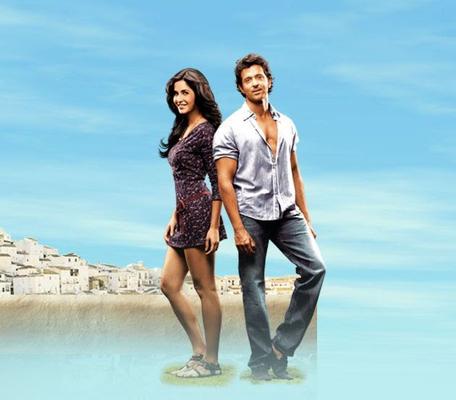 What happens when a director pairs up the two of the hottest stars in the country? People ask for more! After their sizzling chemistry was seen in "Zindagi Na Milegi Dobara", people have been waiting for Hrithik Roshan and Katrina Kaif to share the screen again. The wait seems to be over as Hrithik and Katrina have been signed for the Bollywood remake of "Knight and Day".