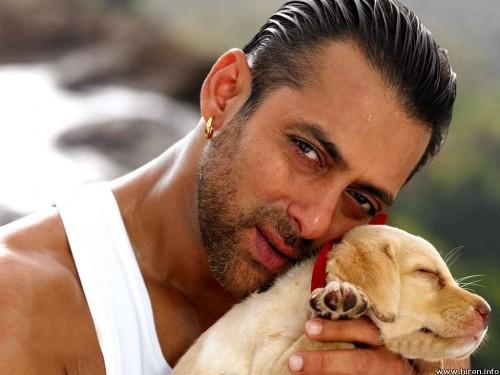 "Tiger" Salman has paid a whopping Rs.8 Crore in advance taxes for the quarter of July - September 2012. Compare this to the same period last year when he had paid Rs. 5 Crore. A lot of this has to do with the string of 100 Crore plus films that he has starred in with his latest 'Ek Tha Tiger' raking in the moolah and still counting. At last count, the movie is already in the 200 crore club. His romantic lead in the movie Katrina has also forked out Rs. 2.60 crore this quarter up by around a crore in the same period last year!

And look at you & me with our pittance! Time to speak to our bosses about a raise!

Guess How Much Bebo Will Make With her Next Ad Campaign?

Hrithik Roshan celebrates the success of War with his fans

Is Deepika getting a whopping Rs 12 crore for her upcoming flick 'Padmavati'?