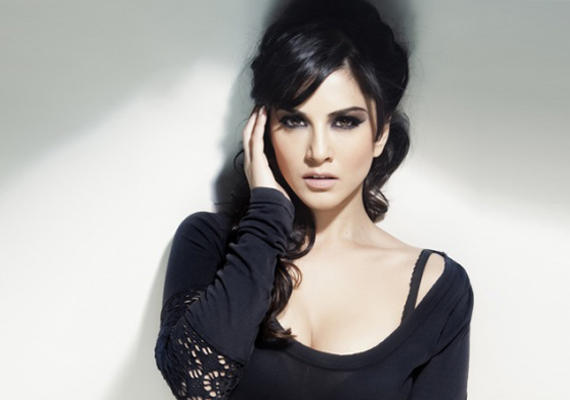 Sunny Leone may be accompanied by Ritiesh Deshmukh as one of her co-judges and Kirron Kher will also be one of the judges. The makers did approach Dharmendra, but it seems he has other work commitments. Also, Sunny Leone steps in the shoes of Sonali Bendre who was doing good as a judge on the popular TV show.

Now what remains to be seen is whether the entry of Sunny Leone will make any difference to the ratings of the show. If the show is more successful than the other seasons, get set to watch Sunny Leone on your TV screens more often!

Sunny Leone On The Sets Of Beiimaan Love