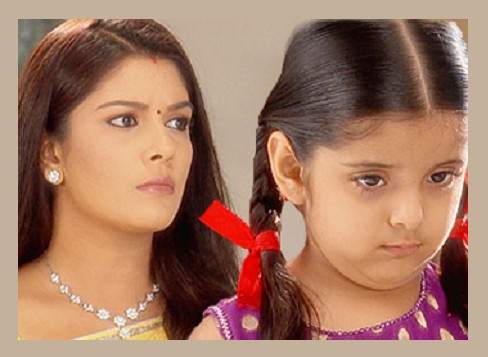 When Aamir Khan speaks, everyone listens. This must be why Star Plus has agreed to telecast Aamir's Satyamev Jayate every Sunday to talk about serious issues that plague our society.

But just in case someone is not listening, Star Plus has decided to go the full mile and support SMJ through it's daily soaps. So the most popular daily soap "Pratigya" has now picked up one of the themes aired on SMJ. A character played by a little girl on the show, called Chinki, has now revealed that she has been sexually abused at school. The timing of this new theme matches the telecast of 2nd episode of SMJ so perfectly that it cannot be a mere coincidence.

All in all, it's a great thing that the channel is trying to showcase real life issues in its daily soaps also.

Aamir Khan is Set to Make a Comeback to Star Plus!

Will Digital Content Replace TV as We Know It?

The 12th Indian Television Academy Awards 2012 On Star Plus

Fashion Hacks You Must Know!

Are These Killings Ever Going To Stop?

There Is No Movement Without Rhythm
LATEST EVENTS / GALLERIES
Most Read
...loading