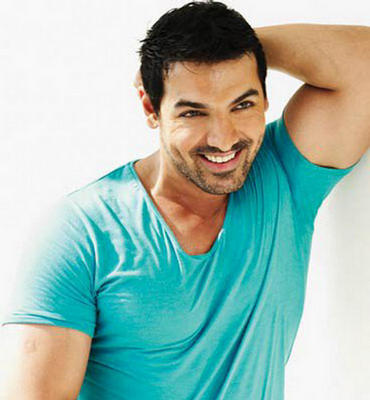 After he started promoting his new production "Vicky Donor", John Abraham is becoming more popular with the ladies for an entirely different reason. A little background first: Vicky Donor is John's home production. It is a film about a person who is a sperm donor.

Ever since John started talking about Vicky Donor, he is getting more attention from women. A lot of women are saying that they would like to have John as their sperm donor. Apparently the ladies are so impressed with John's genetic make up that they all want his genes for their offsprings!!! Do you???

Varun Dhawan and Shoojit Sircar to join hands for a gritty film?

John Abraham and Ayushman on HLD to Promote Vicky Donor