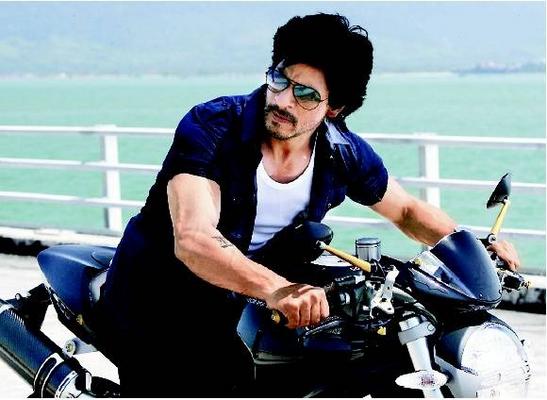 We all know that Aamir Khan is supposed to be shooting for Dhoom 3. But did you know that the Yash Raj camp is planning on 2 more sequels in this superhit series? Reports suggest that Salman Khan may be playing the baddie in Dhoom 4 after Aamir has done his job in Dhoom 3. The fifth and last film of the series will star none other than King Khan himself.

Uday Chopra and Abhishek Bachchan will continue to keep playing their side roles all through the series. Lucky duo!

On The Sets Of Dhoom 3 Photo Stills