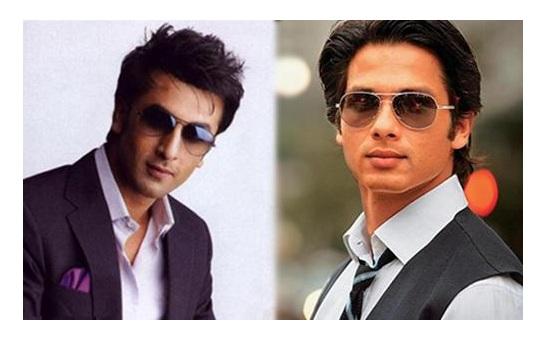 The producer Pahlaj Nahalani has decided to do a remake of this hit film. Ranbir and Shahid are expected to play the lead roles. Will David Dhawan direct again? We don't know but we hope so!

Who are Tara Sutaria and Ananya Pandey?

Varun Dhawan: I prefer to be original than try to copy any other actor

Shatrughan Sinha And Other Celebs At Bash Hosted By Pahlaj Nihalani