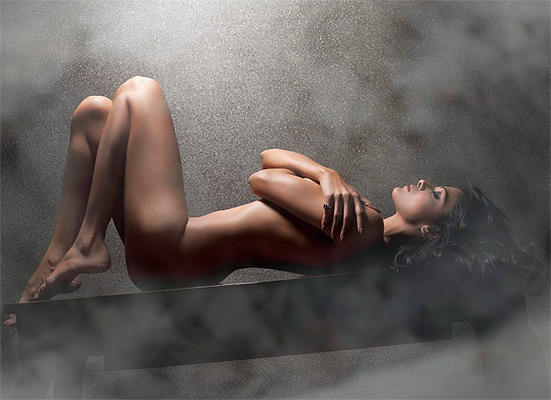 After a long break Sherlyn Chopra the Big Boss 3 girl came to focus again. The controversy queen gave a shocking surprise to her fans by giving a nude snap on her birthday. She never hesitates to pose nude or bare body.

It’s became a fantasy to be focused. Getting nude in public or posing nude photos is the easiest way to be noticed. We’ve seen that many models or actress tried this formula before. Rakhi Sawant, Caroline Gracie, Punam Pandey, Bina Mallick & now it’s turn of Sherlyn Chopra.

Sherlyn Chopra Photo Shoot To Do Kamasutra In 3D

Sherlyn And Poonam Nude Pics That Are Making Controversial News

Sherlyn Chopra To Shoot For Playboy