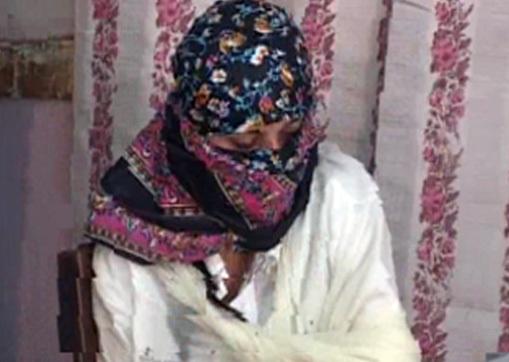 After flash out of Tv Serial actress Azhara Jan now it’s turn of a Tamil actress who came to light when she was caught during a prostitution deal in a five star hotel at Pune. Her name is Caroline Maria a well-known actress of Tamil film industry. Saturday night Maharashtra Police arrested Caroline Maria during the time when she was busy with her so called client in a hotel room. Police trapped her by sending a fake client who was completely disguised.

Caroline Maria worked a numbers of Tamil movies like “Rain”, “Vedachalam” & many more. In her modeling career she worked with many branded companies. She is quite well known down south and has done modeling assignments for textile and diamond companies in Chennai & Bangalore. Biman Nagar police accused her & posted a FIR against her.

Along with Caroline Maria her personal manager & a studio owner M. Raj Kumar has been arrested & prosecuted by the Crime Branch Police of Maharashtra.

Raped at gunpoint in Kolkata: Track them from Facebook