No One Killed Aarushi? 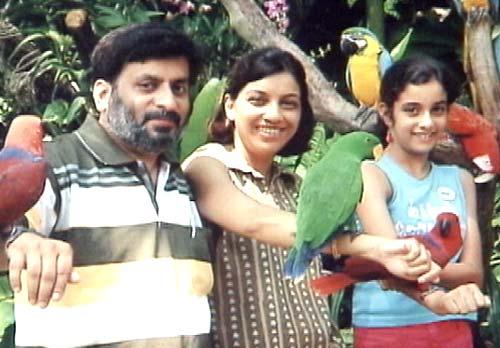 This is the chronology of the famous double murders of Aarushi-Hemraj on the fateful night of 15-16 May 2008 in Noida. Parents Nupur and Rajesh Talwar have lived in hell since that day. Not only did they lose their only child, they have been accused of every conceivable crime since. The latest development is rejection of their appeal in the Supreme Court, which has ruled that they must face trial.

The ruling of apex court is not a surprise. Since beginning, the case has been driven by a relentless media and not by the authorities. The media, which is more interested in eyeballs, has attacked the parents with irresponsible and baseless reporting which can only been called shameless and trashy gossip. There have been stories of incest, illicit relationships, underage sex, wife swapping, drugs etc. These media "reports" have led the common man to start believing that the Talwars must be bad people...after all everyone is saying so! But where is the evidence to support any of these trashy stories?

Aarushi Murder Case To Be Immortalized

Trailer of Special Chabbis - The Story Of The Big Heist!