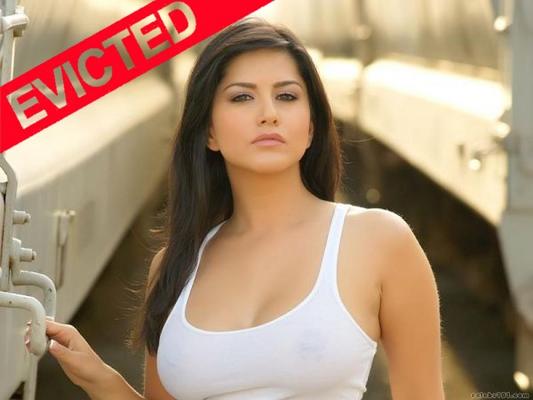 Sunny Leone who was under the scanner of the BCCC officials as she was using the platform to promote her pornographic business got evicted from the house on the New Year's Eve show on which Shonali Nagrani joined as co-host with Sanjay Dutt.

"I made good friends in the house, but I will keep contact with Sky and Juhi," she said.

In her reply to "Why you couldn't be in finals? She said to news media: "I feel sad that I couldn't make it to the final after being so close. I don't think it's because of my work that people didn't vote, but probably because I didn't create much controversy or pick up fights,"

The show is on its final week with final five members - Juhi, Akashdeep, Mahek Chahal, Amar Upadhyay and Siddharth Bhardwaj competing for the winner's spot.