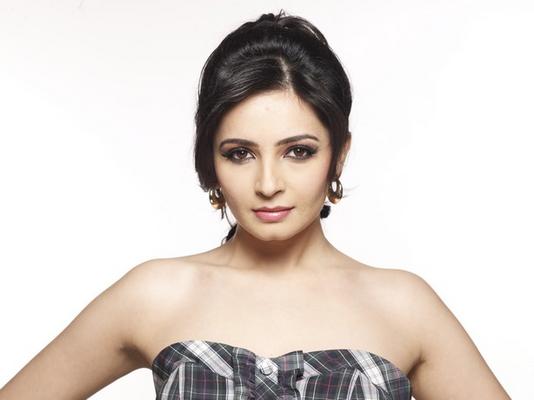 Shonali Nagrani who was evicted from Bigg Boss 5 earlier will now get a chance to host the special eviction episode on New Year's Eve. Although she couldn't get back to house through the wild card entry, she will now share the screen space with the host, Sanjay Dutt.

According to Special sources, The wild card entry of Mahek Chahal was totally planned to have more contestants inside the Bigg Boss house to make the finale a grand affair. Shonali was aware of Salman Khan's backing for Mahek Chahal, so she pulled out of the entire wild card process and was un-happy about it.

So the show decided to to make Shonali co-host an episode to handle this situation.

“Yes, I am co-hosting the show with Sanjay Dutt on New Year’s Eve. It a fantastic feeling to share screen space with Sanjay, he is a superb host and a nice man. For now, I just don’t know one thing that if I will get a chance to interact with the inmates. I am craving to do that as well. I think, I am taking Salman Khan’s place for one episode” Shonali said to the news media.

Celebrities in this Article: Shonali Nagrani