"Fight Back" App will Help you to Fight Sex Assult 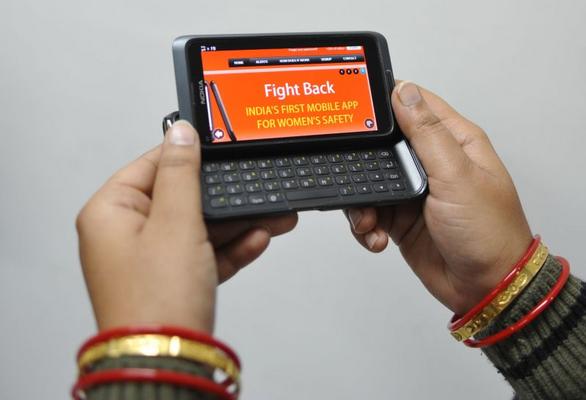 Indian non-profit Whypoll has created a smart phone app called "Fight Back", which sends an SOS message via text message, email and Facebook so that you can immediately alert your friends and family when you feel that you are at risk.

Once the SOS is activated, recipients will be able to track the sender's location via GPS.

It will be better for you include a contact number for the Delhi police in your SOS shortlist although the primary function of the app is to inform your friends and families as per Whypoll co-founder Hindol Sengupta.

However we learned that Delhi police force neither know anything about the mobile app nor they have any idea how to handle these complaints.

Fight Back app is designed to work with Nokia, Samsung, HTC and BlackBerry smartphones and costs Rs 100/- for one year.

The app has been launched in many cities.

All You Wanted to Know About Patanjali's Swadeshi Messaging App.

Mobile Apps Everyone Must Have

Effect of Texting on Relationships

How To Win The Power Play of Texting

Shilpa Shetty Kundra: Coming up with my health app soon

Taapsee Pannu launched her own app on her birthday

Where was Pizza Invented? Italy or Korea
LATEST EVENTS / GALLERIES
Most Read
...loading