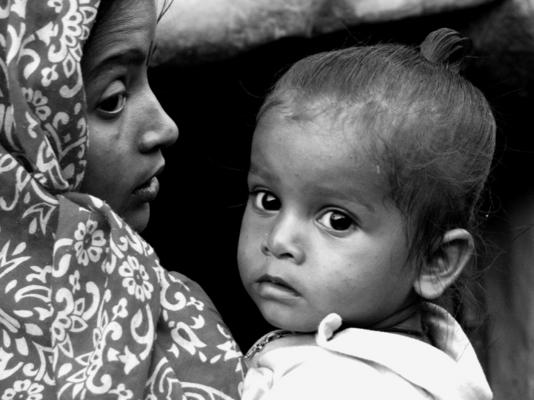 So following the rapes rose by 23 per cent and kidnapping of women showed a 13 per cent increase, on an average crimes against women rose by an average of 44 per cent.

By just looking at the numbers, you would certainly feel that it's bad. But however the researchers and pundits from Harvard Business School and IMF say otherwise. They believe that the same amount crime existed before but many of them never reported. So it's definitely Good News.

The recent surge in crimes against women might similarly be attributed to the big backlash against the recent Delhi gangrape case. Such cases encourage women to come out and talk openly about what they are going through. Also women victims now feel safe to talk and report their crimes to their women leaders who are more sympathetic to them than the male politicians who often blackmailed them more rather than helping them.

Women political leaders are motivating the local police to take crimes against women more seriously which is helping more arrests.

Dr Anandi Mani, Associate Professor of economics at CAGE claims that the presence of women at the lowest level of governance gives more voice to women than their presence in higher level leadership positions.

And this has been proven, if you look closely western countries like America, which yet to see first women President, much lesser crimes reported against women compared to us in India where we have had great leaders like Indira Gandhi who was our Prime Minister for almost 15 years, ex President Ms Pratibha Patil, Powerful CMs like Shila Dixit, Jaya-Lalitha, Mamta Banargee and still we suffer the most.

Geetika Vidya Ohlyan: I am glad I had the wisdom to be content in my thought

SRK thought about women at the launch of Sania Mirza’s autobiography, Ace Against Odds,

Jacqueline Fernandez At Are We Save Campaign On Crime Against Women

Tribute to all those women, we fights every day!!
LATEST EVENTS / GALLERIES
Most Read
...loading