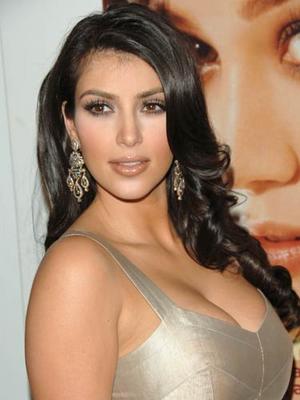 Kim Kadarshian is  in news for something other than her curves or personal life! The National League of Junior Cotillions UK, has come up with a list of the most well mannered people and the duchess of Cambridge, Kate Middleton tops this list. The manner in which Kate carries herself is so impressive that she cannot be anywhere but on the top of this list! Naturally Kate has won much appreciation for the grace and dignity with she conducts herself in the public spotlight.

On the other hand, celebrity Kim Kadarshian has also made it to an impressive spot on the list...at the BOTTOM! Apparently, Kim Kadarshian is seen as the most ill-mannered celebrity. Her disregard for the sacred institution of marriage and publicity-bathed seperation has drawn much flak for her in the manners area. Guess Kim could learn a few manners from Kate!

Kate and William Expecting a Baby