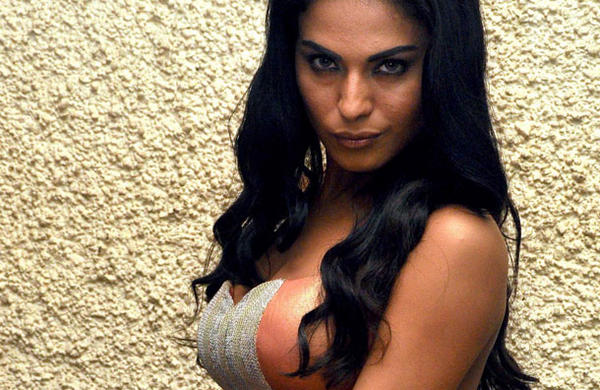 She was last seen in the set of "Mumbai 125 kilometres" as bollywood flick at Film City in Goregaon, Mumbai. She took a ride in a car after pack-up in Friday morning and was not reachable since then.

"Veena left after the pack-up yesterday (Friday) morning. In the afternoon, I received an SMS from her where she apologised for not being able to concentrate on the shooting, stating that she was disturbed," the film's director Hemant Madhukar said to the news media.

Bandra police denied that they have registered a missing person's complaint for Veena Malik.

The question: Is Veena Malik missing or it's publicity stunt?

Celebrities in this Article: Veena Malik

Veena Malik Update: She was Hiding in Mumbai Hotel

Veena Malik Has Been Disowned