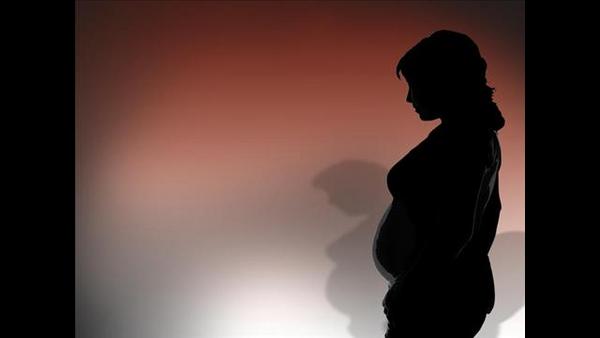 15 yr old girl from Borivali East, Mumbai, who is studying in Class 10 got pregnant after having consensual sex with her 17 yr old boyfriend.

The girl's parents, who are roadside vendors approached the Kasturba Marg police and they n have arrested the boyfriend on Saturday and sent him to the Dongri observation home on a minor rape charge who has bandoned his girl friend after impregnating her.

"My boyfriend and I came to know about the pregnancy at least a month-and-a-half ago, but he told me that we would look for a solution together," the girl said.

"I will deliver the child and hand it over to him (my boyfriend). Later, I will insist that he marry me," she added.

It has become a sensitive issue as the girl is in the sixth month of her pregnancy and her parents did not want the unborn baby. According to abortion laws, pregnancy can be only terminated within 20 weeks of conception. Her parents made it clear that the child will be given to an adoption agency.

What a tragedy for this girl who had given in to her boyfriend's demands of having sex without protection as the latter kept on saying he would be marry her.

Choosing Your Boyfriend Over Your Parents?

Pregnancy is the reason for Riya Sen’s secret marriage with boyfriend Shivam Tewari?

Are You Sick Of Your Boyfriend?
LATEST EVENTS / GALLERIES
Most Read
...loading