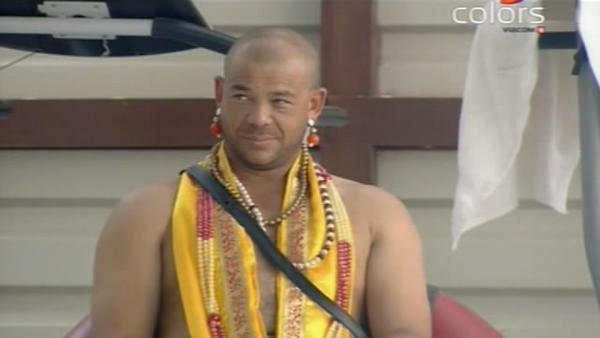 Big Boss has given a new weekly task to the housemates “Hukumat e Symonds”. As per the task Andrew Symonds has to play the role of a King where all other housemates have to play different characters like Siddhartha, Amar & Sky is playing the role of soldiers where Juhi, Shonali & Sunny is playing the character of servant of the king & Puja Mishra as the interpreter of the King.

Looks from the Academy Awards 2011

Photos And Wallpapers Of King Khan