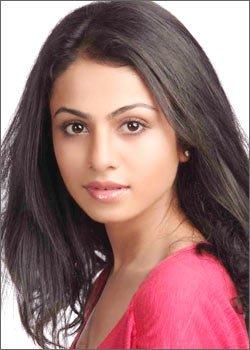 Mansi Parekh won Zee TV`s singing reality show "Star Ya Rockstar". The television actress who joined the reality show after wrapping up "Gulal" said that this happened to me at the right time.

Mansi is best known for her performance as Chandni in TV show "India Calling", admits she enjoyed each and every moment as a performer in the show.

Tamil superstar Dhanush, who became a national sensation with his song "Kolavei Di", graced the grand finale with the song`s composer Aniruddh.

Krystle D'souza plays Sukhe's love interest in I Need Ya

Abhi,Ajay and Rohit Promotes Bol Bachchan at DID Lil Champs On Zee TV