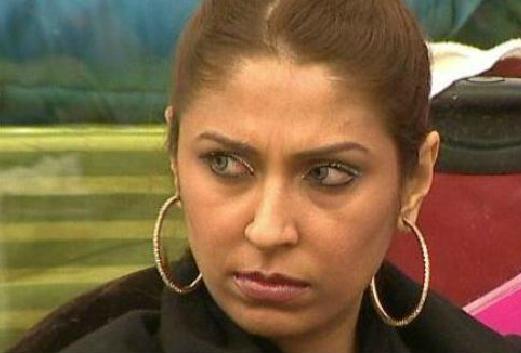 Pooja Mishra is out of Bigg Boss. The lady who could not be removed despite being nominated a number of times has been evicted finally and the reason for her removal is none other than her behaviour. Finally Bigg Boss himself had to step in and ask her to move out of the house.

It seems this time Pooja Mishra went a bit too far. It has been reported that Pooja had an argument with Siddharth Bharadwaj. Now an argument is not new for Pooja. But this time things went too far. Pooja got violent with Siddharth and assaulted him. Bigg Boss has a strict policy about violent behaviour in the house and thus the lady who had done almost everything in the house except getting violent till now finally got the boot.

Celebrities in this Article: Pooja Mishra

Who is Dhinchak Pooja and What Makes Her So Dhinchak?

Changing Dynamics of The BB House

Taapsee Pannu: In real life I am a non-violent person