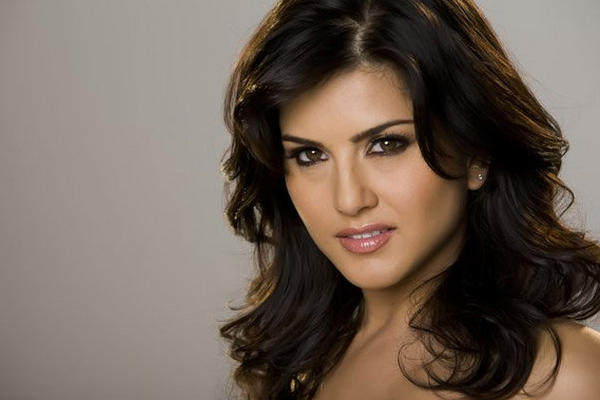 Reports suggest that Sunny Leone has already signed a movie deal with the Bhatt camp. She has been signed to play the lead actress in "Murder 3". Before you start imagining the actress kissing Emraan Hashmi, let us clarify that she will NOT be working with Hashmi. Sunny has been roped in to star opposite Rahul Bhatt.

Apparently, the Bhatts had earlier approached Sunny for the lead part in a film titled "Blue Film" but the actresss had turned it down. She's does enough blue films we guess! But all you fans who think Sunny is damn cute and sweet in Bigg Boss, get ready to watch her in Murder 3!