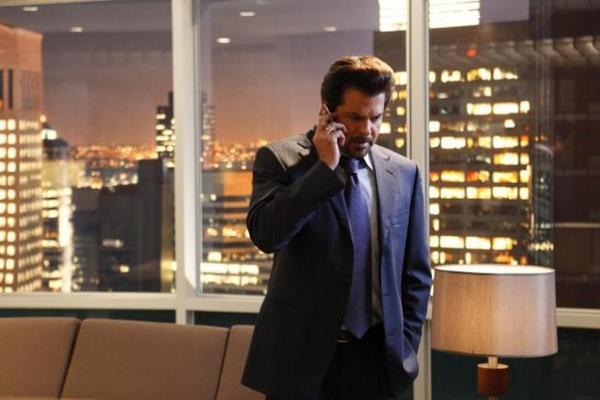 Anil Kapoor has signed a production deal which might be the biggest ever in Indian television history. Anil has bought the rights for remake of hit teleseries 24 for nothing less than Rs. 100 crores! After getting a lot of positive feedback for his prominent role in this Fox drama series, Anil is so impressed with the storyline that he wants to bring it to India in a desi version.  This is the first time that the studio has sold remake rights to an actor.

Fault in Our Stars Remake on Cards in Bollywood!

Anil Kapoor: Remake of Modern Family will go on floors next year

On The Sets Of Zanjeer Remake