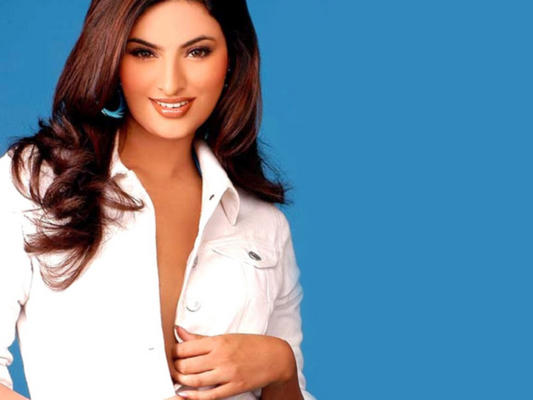 After the rape allegation by his maid, actor Shiney Ahuja now is pulled himself into another controversy. Now former Miss India Sayali Bhagat alleged that he pinched her butt while shooting for the upcoming movie "Ghost". Later she threw  more dirts on Shiney that, working with Shiney is not so easy and it's no less than mental molestation. She is also planning to file a police complaint against him.

Is Bollywood turning against Shiney or he is running out of Luck?

Shiney get your acts right! Be popular for all right reasons!

Celebrities in this Article: Sayali Bhagat

Sweeping the Streets for Gold