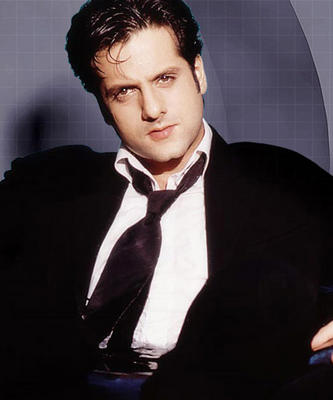 Fardeen Khan can heave a sigh of relief. 10 years after he was caught buying cocaine from a drug peddler, the Bombay High Court upheld the decision of a trial court that the actor should be tried for trying to purchase 1 gram of cocaine and not for collectively possessing the 9 grams that was found on the peddler and as was contended by the Narcotics Control Bureau (NCB).

What this means for Fardeen is that he may get away with a maximum of six months imprisonment since as per the provisions of the Narcotics Drugs and Psychotropic Substances Act, 1985 less than 2 grams of cocaine is considered a small quantity whereas an offence pertaining to contraband material of more quantity attracts punishment of imprisoment upto 10 years.

Fardeen also has the option of going for de-addiction. He will not be prosecuted if he files such a plea and if the trial court accepts it.

Celebrities in this Article: Fardeen Khan

Guess What Fardeen Khan Named His Boy and What the Name Means!

Why Is Everyone Fat Shaming Fardeen Khan?

Can The Magic Of Qurbani Be Recreated?

It's A Boy !!! Fardeen Khan And Natasha Welcome Second Child