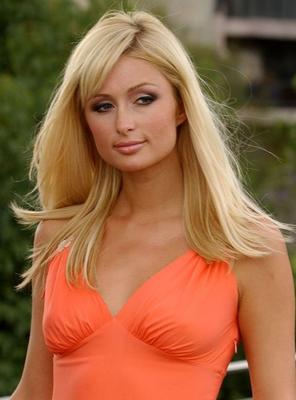 When Paris Hilton was in Mumbai, India recently she had given a 100$ note to a beggar who was sitting by the roadside. The beggar's name is Ishika. On Sunday, Ishika was out on the streets of Mumbai near a mall at Andheri, begging, when Paris Hilton's car stopped near her and Paris thrust a 100$ note in Ishika's hands. Not having seen a foreign currency note, Ishika asked several people on the road if they could give her change in return for it. That is when she came to kow that the note was a dollar.

She then gave the note to her brother-in-law and asked him to get it exchanged for the correct notes. But as soon as they returned home, all the relatives from their community began demanding that Ishika and her brother-in-law share the money with them. Some of the relatives even beat them and tried to grab the note. Seeing that the note was destroying the peace of the household, Ishika's brother-in-law got angry and tore it up into pieces.

Celebrities in this Article: Paris Hilton

Amitabh Bachchan Sends a Note to Radhika After Watching Her Film

20 Things You Can Still Do With Your Old 500 Notes