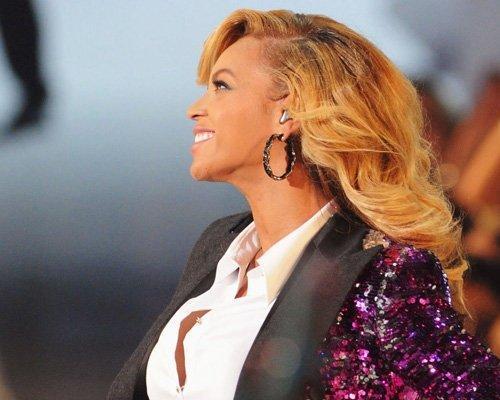 The good news for all Beyonce fans is that she is pregnant. At recent MTV Video Music Awards, Beyonce shared the happy news with the world. She even opened her jacket to show the new baby bump which made her both happy and proud. As soon as Beyonce declared her pregnancy after her performance on stage, twitter went berserk.

The news was tweeted over and over by crazy fans, setting a new twitter record of 8,868 tweets per second. That's called living life Queen Size!

When is World Music Day????

What Makes Beyonce The World's Most Beautiful Woman?

Priyanka Chopra Features Alongside Beyonce, Ellen DeGeneres In ’50 Most Powerful Women In Entertainment’

Katrina Kaif becomes the most searched celeb on mobile!

It Happens Only in India!