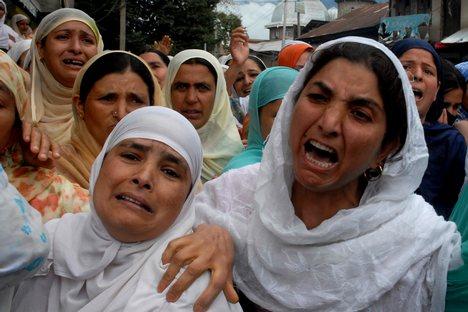 A recent poll by Thomson Reuters Foundation says you're not. If you are a female living in India, you are extremely unsafe. According to this poll, India is the 4th Most Unsafe place for women. The only countries which are unsafer than ours are Afghanistan, Congo and Pakistan. Scared?

Indian women live an unsafe life because of social evils like female infanticide, dowry killings, honour killings and other violent crimes against women. The reasons for these social evils are lack of education and financial independence for women, early marriage and trafficking. Statistics show that over 50 million women are missing from our population, thanks to female foeticide in the last century!

How can we change this state of women in our country? How can we give our daughters a better future? Think about it.

What Kind of India do the Women Want?

Women Who Give You Hope For A Better Tomorrow

Women’s Day: When female leads cooked up a storm at the box office

Bipasha Basu On The Cover Of Women Health India