A Satyagrah That Killed... 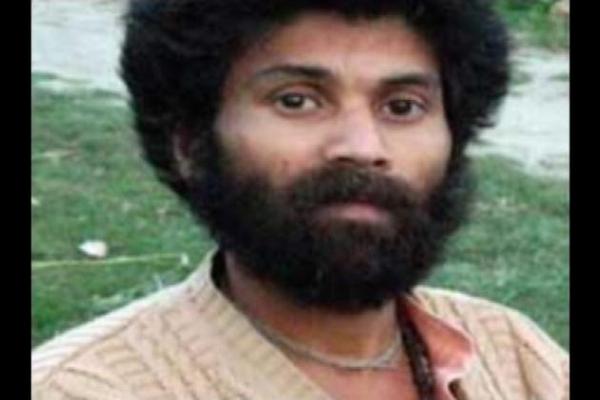 Recently Baba Ramdev broke his fast amongst media, surrounded by cameras and journos. The media covered this event like a big celebrity wedding. Little did anyone care that another Sadhu lay in another ward in the same hospital, also fasting unto death in protest.

The only difference between Baba Ramdev and Swami Nigamananda is that while the Baba is alive, pampered and resting, Swami Nigamananda is dead. Baba Ramdev broke his fast after 9 days, bowing in to pleas from his followers and other spiritual leaders. It's a good thing he took this decision. Clearly, the government doesn't care about Sadhus and Satyagrah. Swami Nigamananda went on a fast unto death in protest against the mining activity on the banks of Ganga. He wanted to save the Ganga. But nobody cared. The fast lasted for nearly four months, finally killing him in the same hospital where Baba Ramdev was admitted.

The 36 year old sadhu was on fast since February 19 this year. He was also demanding that Himalyan stone cutter should be shifted from the venue of Kumbh mela. Since nobody cared for this lesser known sadhu, nobody tried to dissuade him. Ultimately he went into a coma on May 2, finally succumbing to death earlier this week. Sad story of a sadhu and his satyagrah!

Baba Ramdev is All Set to Open Patanjali Apparel Stores!

Guess Who is Set to Compete With Baba Ramdev's Patanjali?

Guess Who Will Play Baba Ramdev in the Biopic Being Made on Him?

Are You At Satyagraha Party In Delhi?

Baba Ramdev Goes To US Congress

I would like to play Baba Ramdev in biopic: jokes Ranveer Singh

Lose 30 Kilos in 3 Months With Babaji