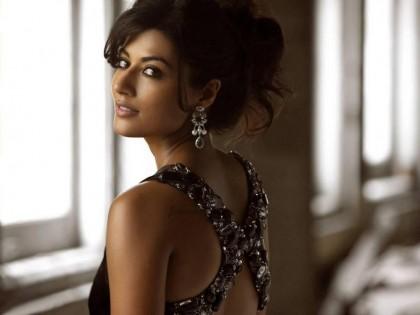 Celebrity Bollywood couple John Abraham-Bipasha Basu have broken up. They were together for almost a decade during which they came across as the hottest couple in Bollywood. But they had been having some trouble in the last one year and finally the break-up has been officially announced. What's next?

While Bipasha seems to be busy with the commercials, movie assignments and numerous shows, John seems to have moved on too. The rumor has it that John is getting a little too cosy with his co-star Chitrangada Singh. Chitrangada was there for John during the crisis he has recently gone through in his personal life. It is said that Chitrangada has een having some trouble with her golfer husband recently and John has been there to hold her hand through it. Is it just friendship? Or is it the beginning of yet another hot Bollywood romance?

The Hottest Couple In Bollywood

Chitrangada Singh At The Grand Finale Of IIJW 2013

Chitrangada Singh On The Cover Of Grazia Magazine India July 2013

Chitrangada Stars in PETA and Joker And Against Testing Cosmetics