Mona Lisa Will Be Back? 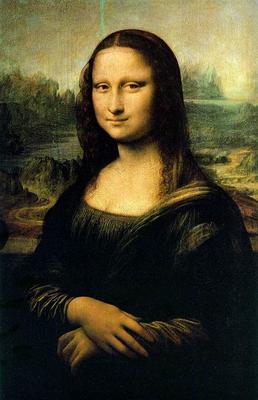 Did you know that the 500 year old “Mona Lisa” painting by Da Vinci is the most recognizable and well known image in the world? The smile on that painting is the most talked about and studied smiles of all times. The painting is so captivating that art historians and now planning to dig up the mortal remains of Mona Lisa in order to recreate her face.

Prof Silvano and his team have taken permission to dig up the remians of noblewoman Lisa Gherardini Del Giocondo, who is believed to be the Mona Lisa. Apparently the aim of the dig at the Saint Orsola convent in Florence is to find her bones and extract the DNA from inside them so they can rebuild her face. But the fate of this project is on shaky grounds. The locals have informed the team that 30 years ago the remains on this convent were bulldozed into a rubbish dump. There are also fears that the coffin may have been moved to a different site in the last 500 years.

Even 500 years after she died, people are still talking about Mona Lisa. We bet she's still smiling!

After Saifeena, It's Wedding Bells For Lisa and Jason!

Who Is Mona Singh Dating?