A Professor You Could Only Dream About... 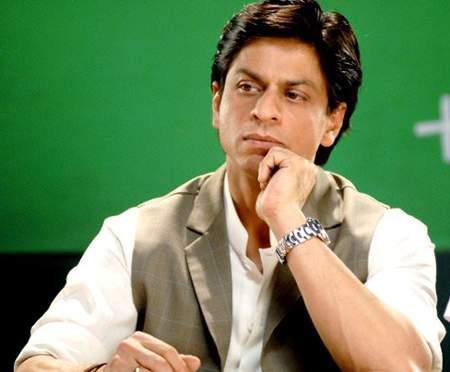 If Shahrukh Khan were a professor, who woudn't want to study? He did it for Yash Chopra in 2000 by playing the role of a professor in "Mohabbatein". Now he is all set to repeat the character for close buddy Karan Johar in his next directorial venture "Student of the Year". When Karan released the first look of his movie sans SRK, everyone was shocked. But now reports suggest that not only SRK has a powerful role in the film, he is also co-producing it. Looks like "Yeh dosti yeh nahi chodenge"!!!

What Happened To Ranbir's World Tour?

Priyanka Is In Love With Two Men!

Veena Is Not My Type

First look poster of Aligarh is out

Student of the Year

Look At Yourself After Watching This Video

Don't Cheat, Your Spouse May Kill You!