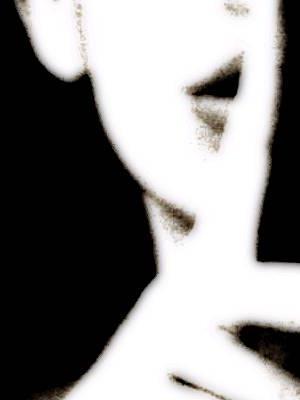 Sara and Ashmit hit it off really well when they met at a party last month. They have dated a few times since then, and the budding relationship seemed to be headed somewhere. Last week Ashmit mentioned that he was going to get a haircut at a salon near Sara's house. Sara casually mentioned that she had dated the owner a few times an year ago....nothing serious, just a couple of movie/dinner dates. Ashmit went to the salon and asked the owner about his interaction with Sara. As any man would do, the salon owner decorated the reality of his interaction with a lot of mirch-masala. This disturbed Ashmit a lot and he has never called Sara since. He is not taking her calls either. The "budding relationship" has now been ended. Do you know why?

Sara lost out on a serious and fulfilling relationship because she revealed too much. Ashmit did not need to know about Sara's dates with the salon owner, especially because it was nothing serious enough to be discussed. Communication Women often complain that men don't communicate enough. Yes, it is tough to extract emotional communication out of men. But is there anything like "over-communication"? Do you really need to be telling your partner about every little detail of your life and your days?

Experts say that women often ruin relationships by talking too much. There are a lot of jokes about how we bore men by our incessant chatter. That's ok. But things get ugly when we talk too much about our past relationships. Do you bring up your ex too much when you are with your boyfriend? Do you often refer to your ex when spending "quality time" with your partner? Are you giving the impression that you compare them? Are you making your partner jealous by constantly referring to your past relationships? Think about it. Are you revealing too much?

Should You Tell Your Best Friend that Her Boyfriend is a Cheater?

Is It Ok to Date Your Friend's Ex?

Sara and Kartik: You can stand under my umbrella

Sara Ali Khan: Acting lets you forget who you are

Do you know? Who is spreading rumours about Sara and Harsh!

Get Rid of Split Hair At Home!
LATEST EVENTS / GALLERIES
Most Read
...loading