Who's the Most Eligible Single Woman in the World? 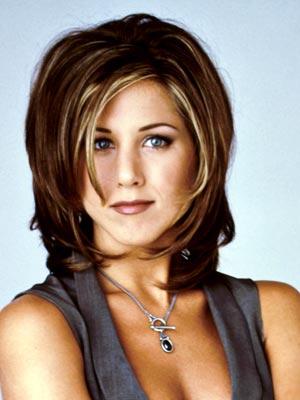 Guess who's considewred to be the most desirable and eligible single woman? No, it's not Deepika, Katrina or Asin. In fact, it is nobody from Bollywood.

Actress Jennifer Aniston has been named the most eligible single woman in the world in a Vanity Fair 60 Minutes poll.

Aniston, who is one of the hit show "Friends" stars, was once married to Hollywood heartthrob Brad Pitt for five years before divorcing in 2005. Today Jen topped the poll with 29 percent votes, proving how the world loves her even today.

Jen is beautiful, successful and rich. What else does a man want in a wife? These things make her the most eligible single woman in the world.

Sambhavana Seth: Do You Want Her Back?

A Game Where They Only Want Fat People

SRK shows AbRam the difference between boating and voting

Salman Khan reveals why he hasn't married till now, and it is not something you'd expect.

Is Deepika Padukone ready for her Hollywood debut

Tribute to all those women, we fights every day!!