India Shines At The Oscars 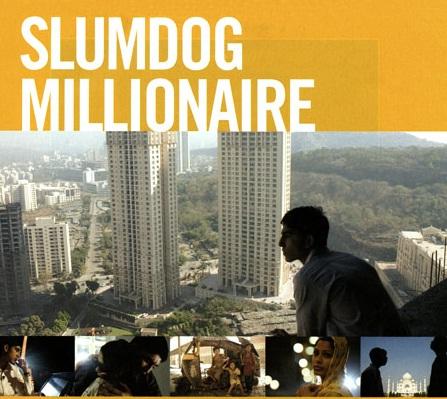 The 81st Academy Awards will be remembered for an Indian connection. Dany Boyle’s “Slumdog Millionaire” made a clean sweep at the Oscars this year, by winning 8 Awards. This has taken the total Awards tally for the film past 100!

Resul Pookutty became the third Indian after Bhanu Athaiya and Satyajit Ray to bring home an Oscar. Resul won the Oscar for “Slumdog Millionaire” in the Best Sound Mixing category. He shared this award with his colleagues Ian Tapp and Richard Pryke.

A. R. Rahman created history by winning two Oscars this year. Rahman won an Oscar for his Background Score in “Slumdog Millionaire”. He won his second Oscar for Jai Ho in the Best Song category. Interestingly, Rahman is the only person to win two Academy Awards this year. Lyricist Gulzar shared the Award for “Jai Ho” along with Rahman.

Not to be left behind, Smile Pinky won the Academy Award in the Best Short Documentary Film category. The film by Megan Mylan depicts the saga of six-year-old Pinky who becomes a social outcast because of a cleft lip. The 39-minute documentary is a saga of hope amidst hopelessness.

Pinki and the children of “Slumdog Millionaire” made an appearance at the Oscars. Did you know that little “Jamal” and little “Latika” are really resident of the Dharavi slum in Mumbai? This is probablythe first time that slum dwellers have made it to the Oscars, and that too at such an early age!

Apart from the 3 Awards that Pookutty and Rahman won, Slumdog Millionaire won 5 more Awards. Here’s a list of all the Awards won by Slumdog millionaire.

Let us hope that this is just the beginning of recognition for Indian artists at an international level. Congratulations to the cast and crew of “Slumdog Millionaire” and “Smile Pinki”.

SRK: First Indian To Give Away A Golden Globe

No Oscar For Aamir Khan!

KBC To Be Nominated For An Oscar?

10 years of Slumdog Millionaire win: Anil Kapoor got scolding from wife, here's why

Nushrat Bharucha: I was shortlisted for Slumdog Millionaire with Frieda Pinto

Best and Worst Dressed at Oscars 2010

Chinese Now Buy Fresh Air in a Can!