Who Got What At The Annual Star Screen Awards? 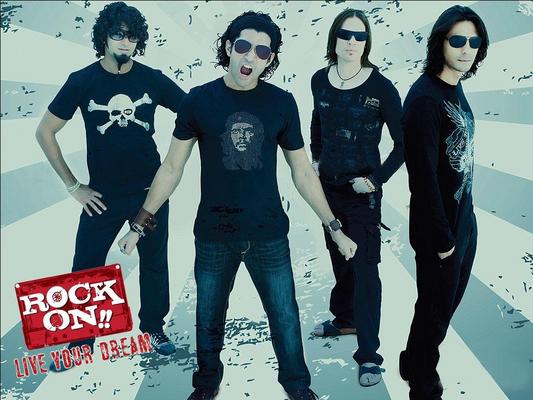 You have another 10 days to go before you will be able to watch the 15th Annual Star Screen Awards Ceremony on TV. The Awards Ceremony took place yesterday, on 15th January 2009 but will be telecast on 26th January.

You can catch the 15th Annual Star Screen Awards on January 26 at 7.30 pm for RED carpet and 8 pm for the awards ceremony.

"Hichki" wins the Gryphon Award for the Best Film in Italy

Best Dressed at GQ Men Of The Year Awards 2012

A glimpse to our beloved Dadamoni…