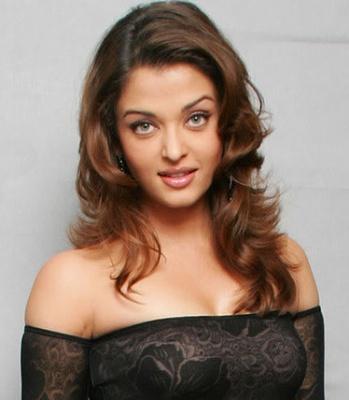 Two months back everybody was going ga ga over the various achievements of Katrina Kaif. One of those achievements was toppling the ex-Miss World from her years old role of the Brand Ambassador of Nakshatra Diamond Jewlery. Then there was the “Most downloaded face on the internet” achievement. Here too, Kat replaced Ash from her mighty position.

But now, the tables seem to be turning. Ash has managed to topple Kat from the latter’s home turf! After having done 5 films with Akshay Kumar, Katrina Kaif has made sure that all directors think of her when they want to make a movie with the “khiladi”. But an exception has been made. Interestingly, it’s none other than Vipul Shah, who has decided to cast Akshay Kumar and Aishwarya Rai Bachchan in his forthcoming movie Action Replay.

Akshay is not only a good friend of Vipul, but also his favorite actor. But the exclusion of their lucky mascot, Katrina Kaif, has surprised everyone. Akshay and Aishwarya have already done one movie together almost four years back. Their chemistry was much appreciated in Khakee, in which Ash played a negative role. “Khakee” was appreciated by the critics, but given a thumbs down by the junta.

Vipul has not disclosed much about Action Replay. All that we know is that the movie will be set in Bombay in 1950s. Nitin Desai will be recreating the period sets with houses, roads and cars taking you back in time.

It is interesting how Salman Khan’s current and ex girlfriends keep getting pitted against each other. Ash has now managed to usurp Katrina Kaif from her “Akshay ki heroine” role. But will she be able to make a “successful jodi”? We will all soon find out!

Once Again Ash Loses Out To Katrina

Aishwarya & Meryl Streep: Can A Movie Get Any Better?

'I really have been a huge fan of her': Akshay Kumar on reuniting with Katrina Kaif

Ranbir And Katrina Catch The Screening Of Brothers

Some Pics Of On The Sets Of Pukaar

Akshay,Priyanka And Katrina Performs At Police Umang Show 2013 In Mumbai

Freida Can Never Be Ash!