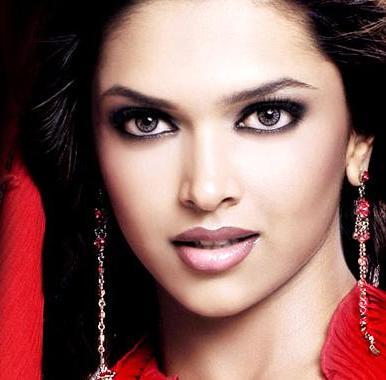 Well, that’s not how it is dearies! Saif Ali Khan is producing a movie and Imtiaz Ali will be directing this particular one. But there’s no Kareena Kapoor to watch out for in this project. A little birdie tells us that Saif was quite keen on including girlfriend Kareena in the cast of his home production. But all his pleas fell on deaf ears. Imtiaz completely put his foot down on No Kareena issue. We wonder what did Kareena do to Imtiaz to suddenly fall into his bad books!

It is said that after the success of Jab We Met, Kareena has started quoting a much higher price than before. Some people believe that this is a just move by the actress, considering her talent, reputation and success. While at the same time, there’s a bunch of people who argue that Jab We Met met huge success only because of the break-up between its lead actors- Shahid and Kareena. There may be an element of truth to this, but it’s not fair to take away credit from Kareena. We know she’s very talented when it comes to acting as well as pulling the crowds.

So returning back to the story, who do you think replaced Kareena in Saif’s home production? None other than Shantipriya of Om Shanti Om. Deepika is getting great offers these days, and why not? She’s so dazzling, elegant, beautiful and graceful. And me thinks she acted rather well in her debut movie. She’s in Bollywood to stay guys! Hats off to you Deepika. We sure want to see more of you in 2008!

The Unlikeliest Couple – Shahid and Rozza

Saif makes Kareena a part of him, forever!

Jab We Broke Up

Shahid Kapoor and Imtiaz Ali to reunite for Jab We Met sequel? What director has to say

Soha revealed: ‘I’, Saif and Kareena are not dependant professionally

First Pics Of Saif And Kareena After Registered Marriage